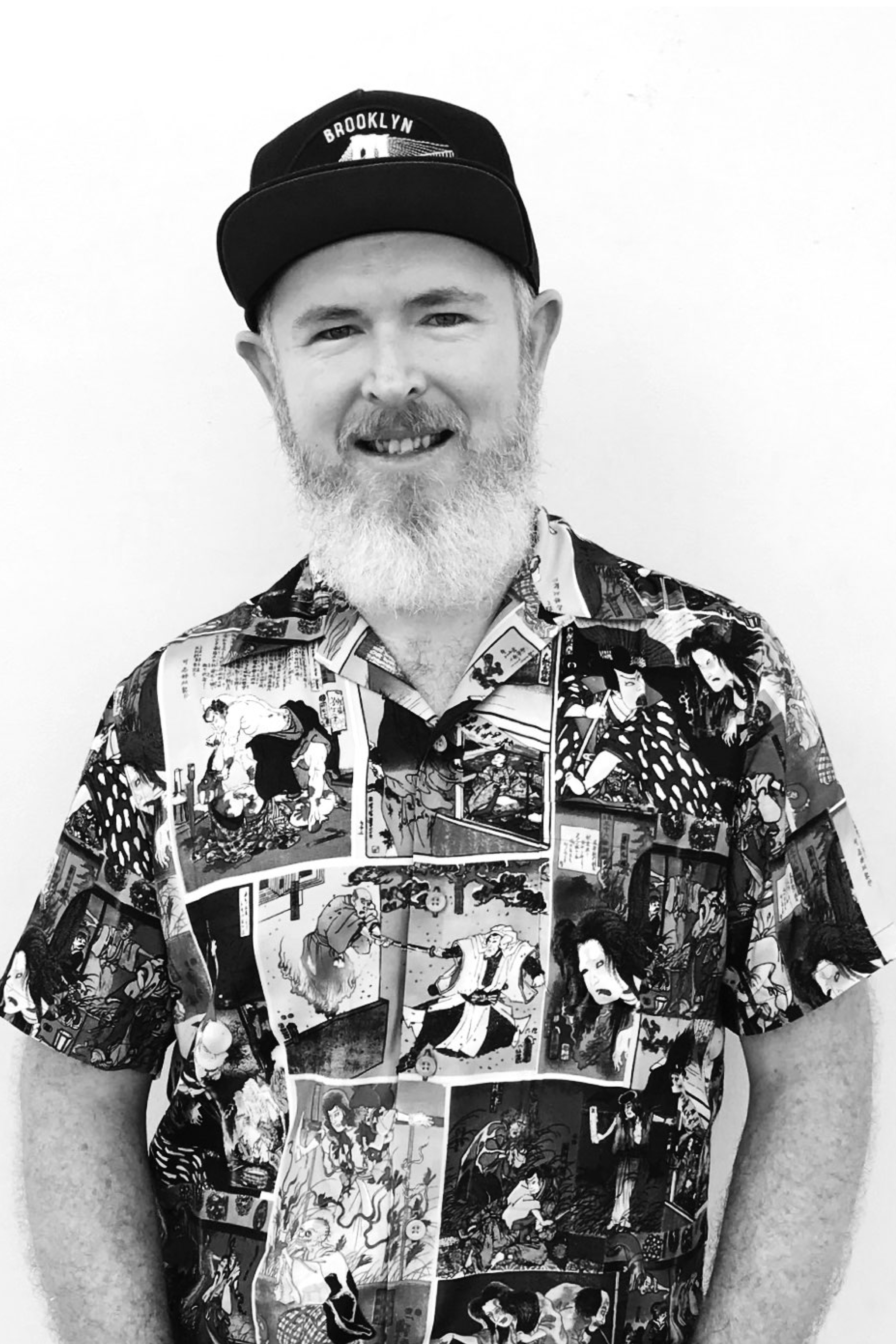 Andy is the creative head of TBWA\ Singapore - a leading agency in the region with accolades that include #Creative Agency of the Year and #Integrated Agency of the Year titles from 2018-2020 with Campaign Asia, Marketing Magazine and Creative Circle Awards respectively.

A Scottish-South African hybrid who is married to a Singaporean, Andy has lived and worked globally, from New York to Los Angeles, Johannesburg to Prague and London to Singapore.

Andy has worked for some of the world's top creative agencies, such as BBH, Droga5, CP+B, Ogilvy, TBWA, Translation, WCRS, and Iris Worldwide. He has created work for some of the biggest global brands around the world and his work has been recognized at all the major awards shows from Cannes Lions, The One Show, D&AD to name a few.

His global relaunch work for Turkish Airlines is currently the most viewed brand film in history with over 151 million views. The film starring Lionel Messi and Kobe Bryant also won the YouTube Ad of the Decade Award. Andy was instrumental in creating State Farm’s Neighbourhood Sessions - a music platform in the US that brings famous artists back to their neighbourhood. The program, introducing a young adult audience to insurance was kicked off by Bronx native Jennifer Lopez.

More recently at TBWA\Singapore, Andy launched two of the most prominent brand campaigns in the APAC region – IKEA’s Make Home Count and Singapore Tourism Board ‘s SingapoRediscovers domestic tourism campaign - breaking both category convention and unprecedented turnaround while achieving brand loyalty and relevance during the thick of the Covid-19 pandemic.

Andy is also an experienced photographer and has exhibited in New York and Los Angeles including his Reflections of New York series shot on iPhone.