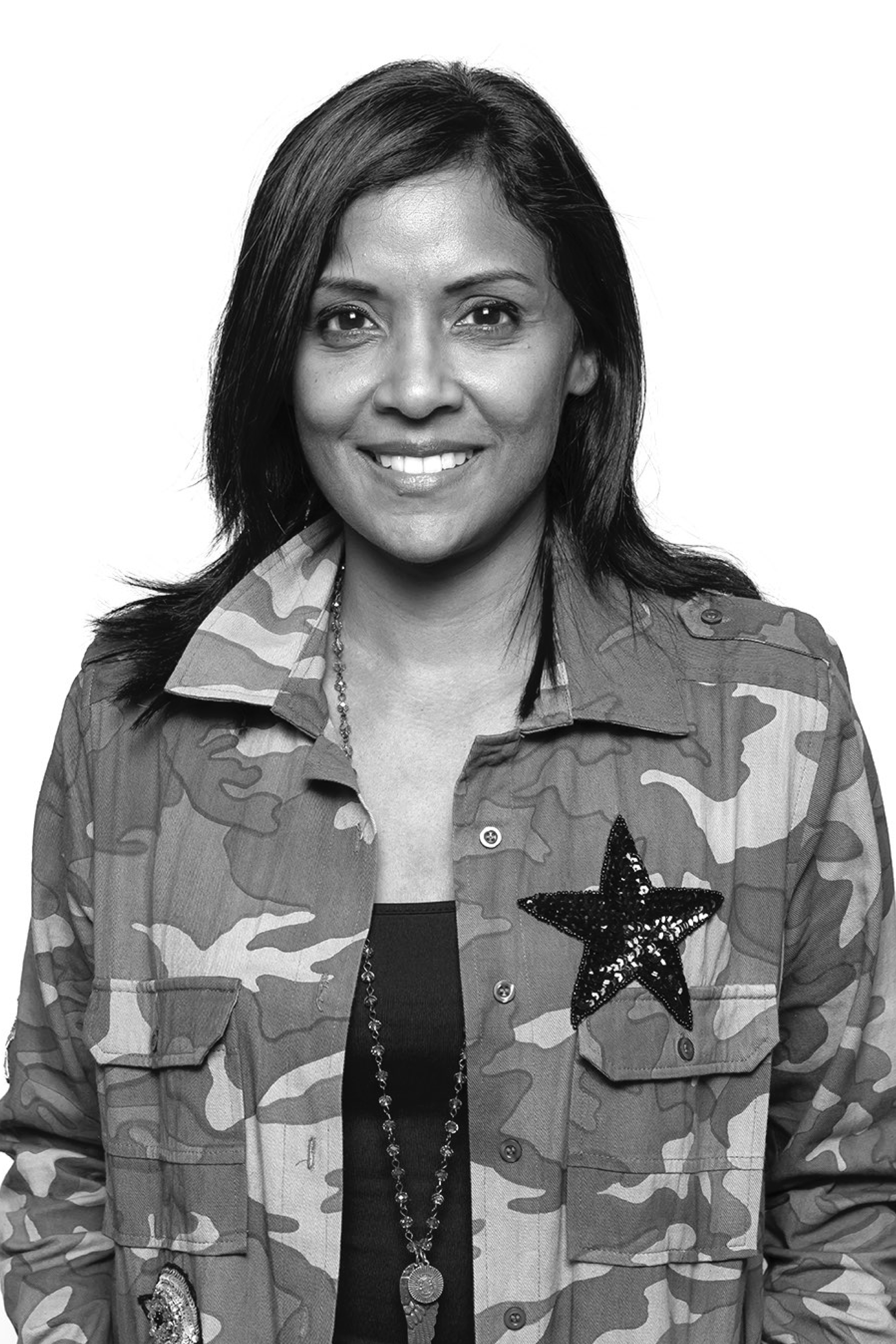 Deborah’s journalism days have seen her as a reporter at Malaysian daily The Star, anchor on Singapore’s MediaCorp breakfast TV, reporter on the National Geographic Channel and producer on numerous documentaries and television series.

Deborah’s most recent focus has been to build the brand reputation of Creative Agencies in the region, with the ambition to raise the profile of advertising while putting Asian creativity on the world map. Deborah is a mum to two children aged 2 and 4, whom she calls her toughest assignment yet.