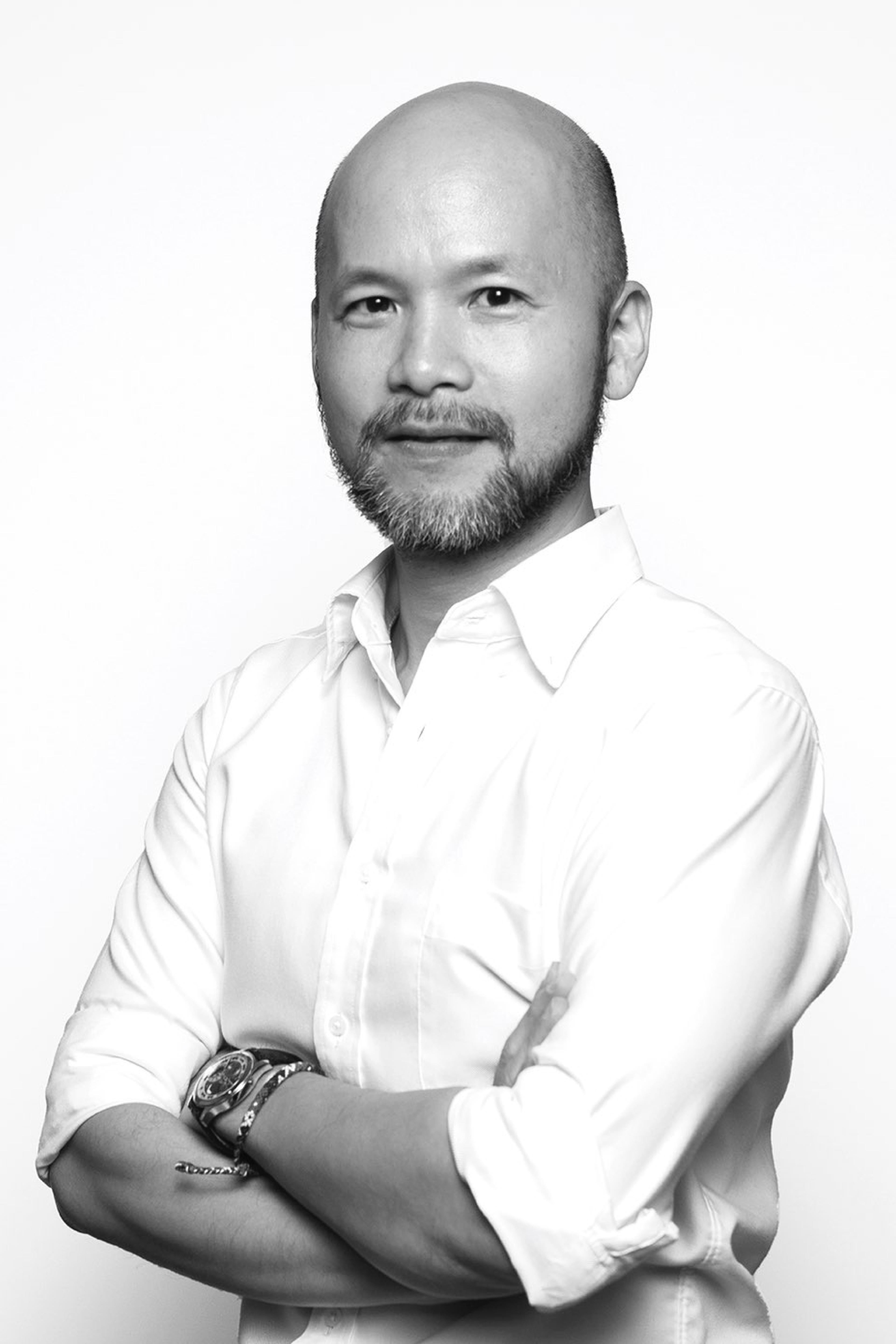 Lin Gun is an industry veteran with over 20 years of experience, in the Film and Television industry. He previously helmed the movie-making arm of one of Asia's largest visual effects studio. He was also co-owner of Imaginary Friends Studio, one of the leading illustration studios in the world. He founded Peach Blossom Media, a pioneering animation studio that created original TV series and feature films for international platforms like Disney Channel, Discovery Channel, Paramount and Sony. Lin Gun produced and directed numerous live-action and animation productions. Two of such shows, “LaMB” and “I Got a Rocket” won the Golden Bell Award and the Emmy Award respectively. Lin Gun holds a Bachelor of Fine Arts from University of Washington.