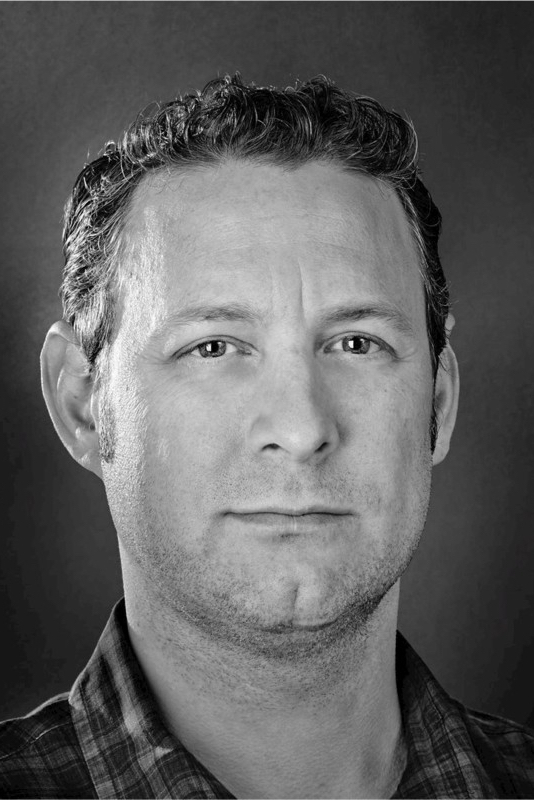 Perry has been honoured by nearly all the major advertising award shows, and received an Adweek nomination for Campaign of the Decade. His words have been spoken by everyone from former US President Barack Obama to Cristiano Ronaldo. He's even seen his work tattooed onto a fan of one of his campaigns (no, really).