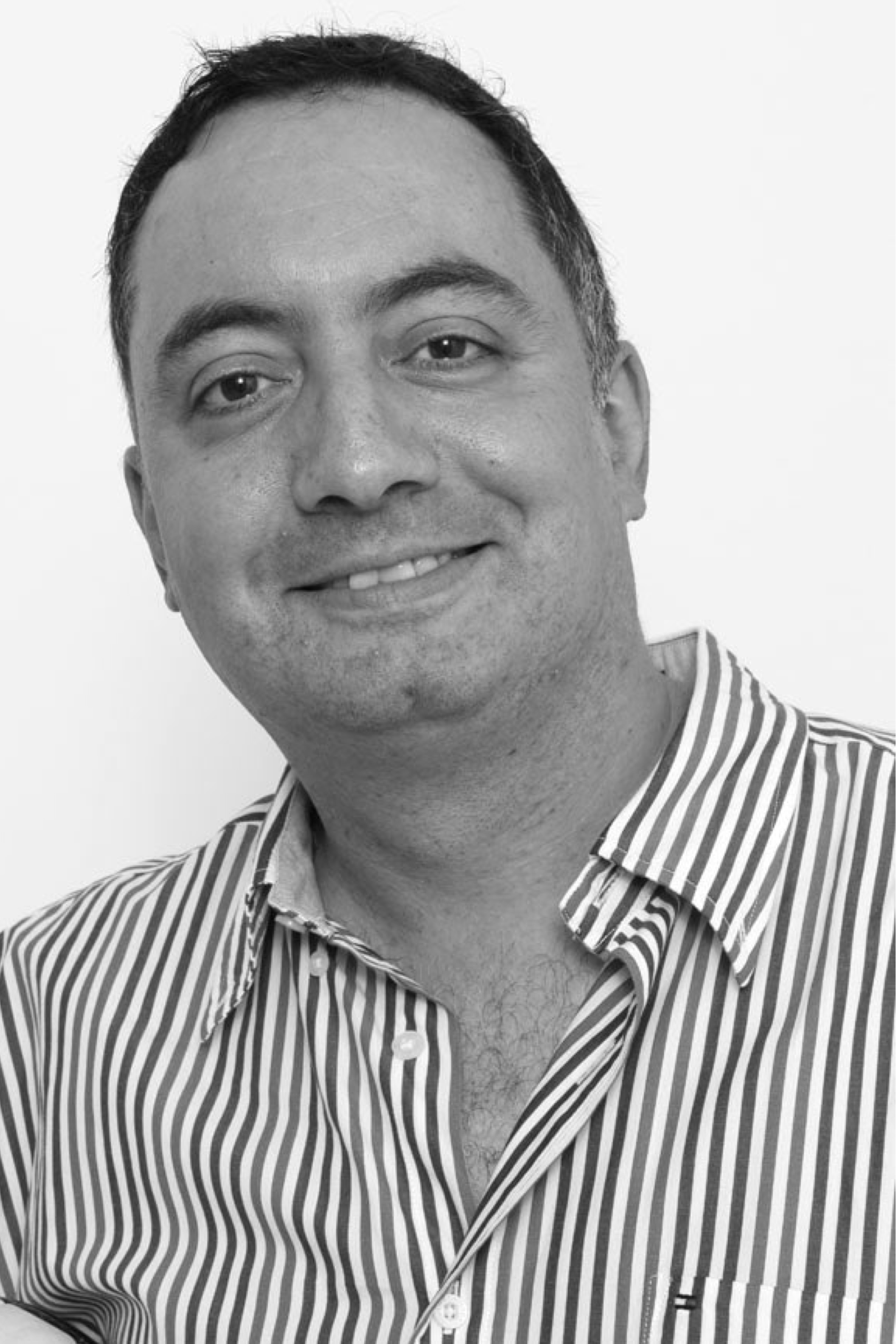 Robin is an award-winning strategist, with over 25 years of experience in developing disruptive brand, marketing and creative communication strategies for many leading corporations.

He began his advertising career working on Rover Cars and Sony the UK, before moving to Asia in 1991 to join the highly regarded Ball Partnership in Singapore. In 1993 he moved to Leo Burnett and became an alumni of their school of planning. Then in 1998, Robin joined the fledgling TBWA\ in Singapore, becoming its first Strategic Planning Director in 1999.

Since then he has been responsible for the marketing strategies of key clients including Visa, Apple, BMW, Caltex, DBS Bank, Adidas, Corona, The Ritz-Carlton, local telco M1, AIA and both Sony’s consumer electronics and TV networks. In addition, he has been the global strategic leader for Standard Chartered Bank for 12 years and Singapore Airlines for 10.

Now, as its Chief Strategy Officer, Robin leads a multi-disciplinary group of strategists across one of the world’s most dynamic and exciting regions and is responsible for the implementation of Disruption across this footprint.

Robin is a member of the agency’s management team and his commitment to building the region’s best integrated agency has seen it grow to one of the most successful centres of excellence in the TBWA\ network.

Robin is a British citizen, a Singapore PR, married with two grown-up children, and an obsessive Liverpool FC fanatic.