play
fullscreen video
close video
The film celebrates the ups and downs of the club and how the bank has stood by them through it all for 10 thrilling years.
STANDARD CHARTERED CELEBRATES 10 - YEAR PARTNERSHIP WITH LIVERPOOL FOOTBALL CLUB IN NEW GLOBAL BRAND CAMPAIGN

The film brings to life Liverpool FC’s last 10 years through the story of one loyal, local fan, building to the club’s improbable Champions League victory in 2019, which earned them the title “Champions of Europe” for the 6th time. During the film, there are references to pivotal club moments that took place during this period, as well as nods to legends like Steven Gerrard, Philippe Coutinho, Kenny Dalglish, and others. Current stars like forward Roberto Firmino and defender Trent Alexander-Arnold, as well as manager Jurgen Klopp, are also highlighted.

The film was shot on location in Liverpool, featuring local Liverpudlians actors and capturing recognisable sights and sounds in and around the city, from the Trent Alexander-Arnold mural, a chip shop on High Park Street to a residential neighborhood along the Mersey River to the roar of Anfield stadium.

The soundtrack was recorded by music producer and singer Jennifer Ann with a rendition of the epic song "You'll Never Walk Alone" – a show tune from the 1945 Rodgers and Hammerstein musical Carousel and present-day football anthem of Liverpool F.C.

"You'll Never Walk Alone" is also the official motto of Liverpool F.C.
The soundtrack will be released on Spotify with proceeds from streaming going to Standard Chartered’s charity Futuremakers.

Standard Chartered have been the main sponsor of Liverpool FC since 2010 and will extend to the end of the 2022-2023 season, making it the second-longest sponsorship deal in the Liverpool FC history. 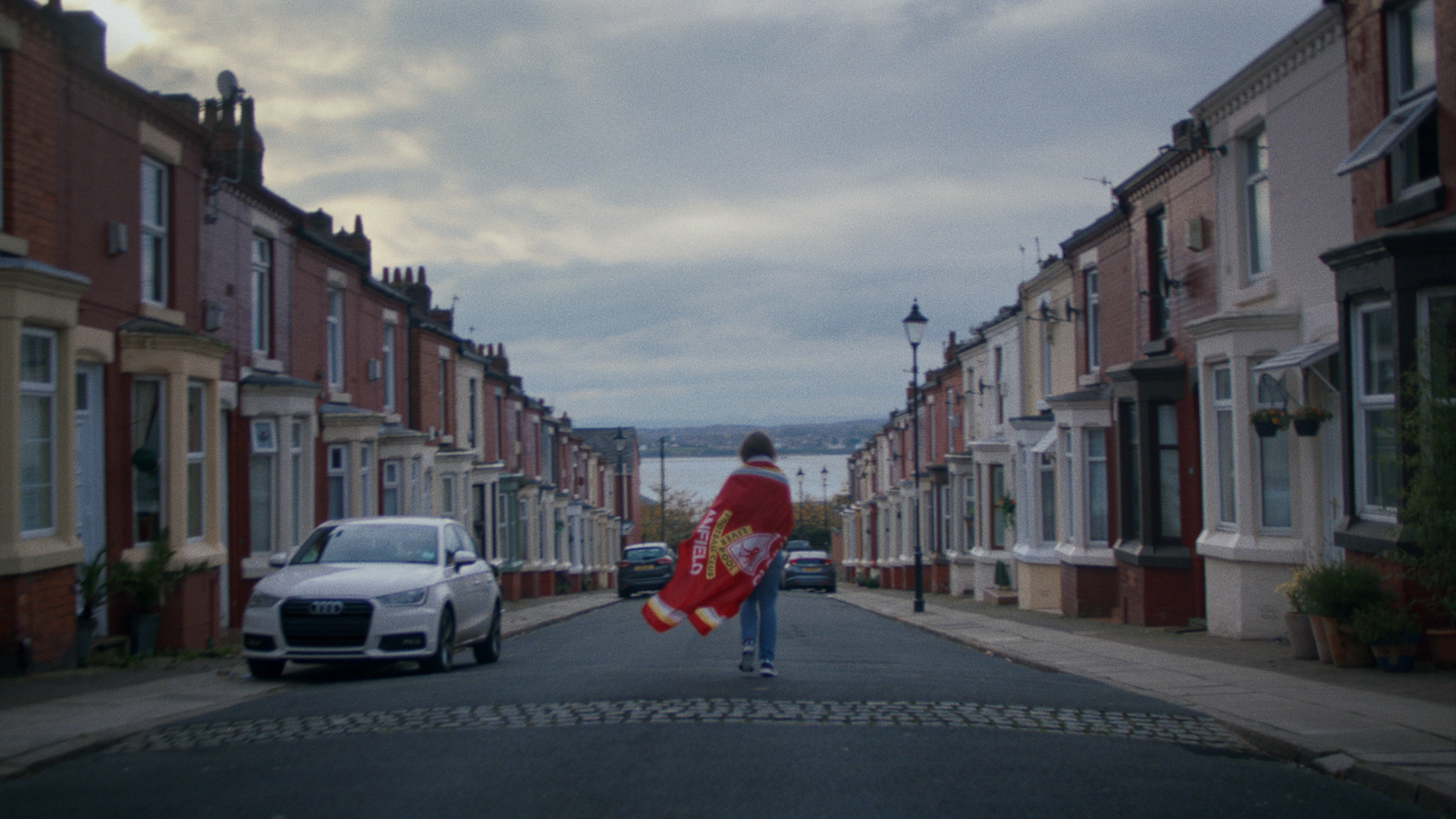 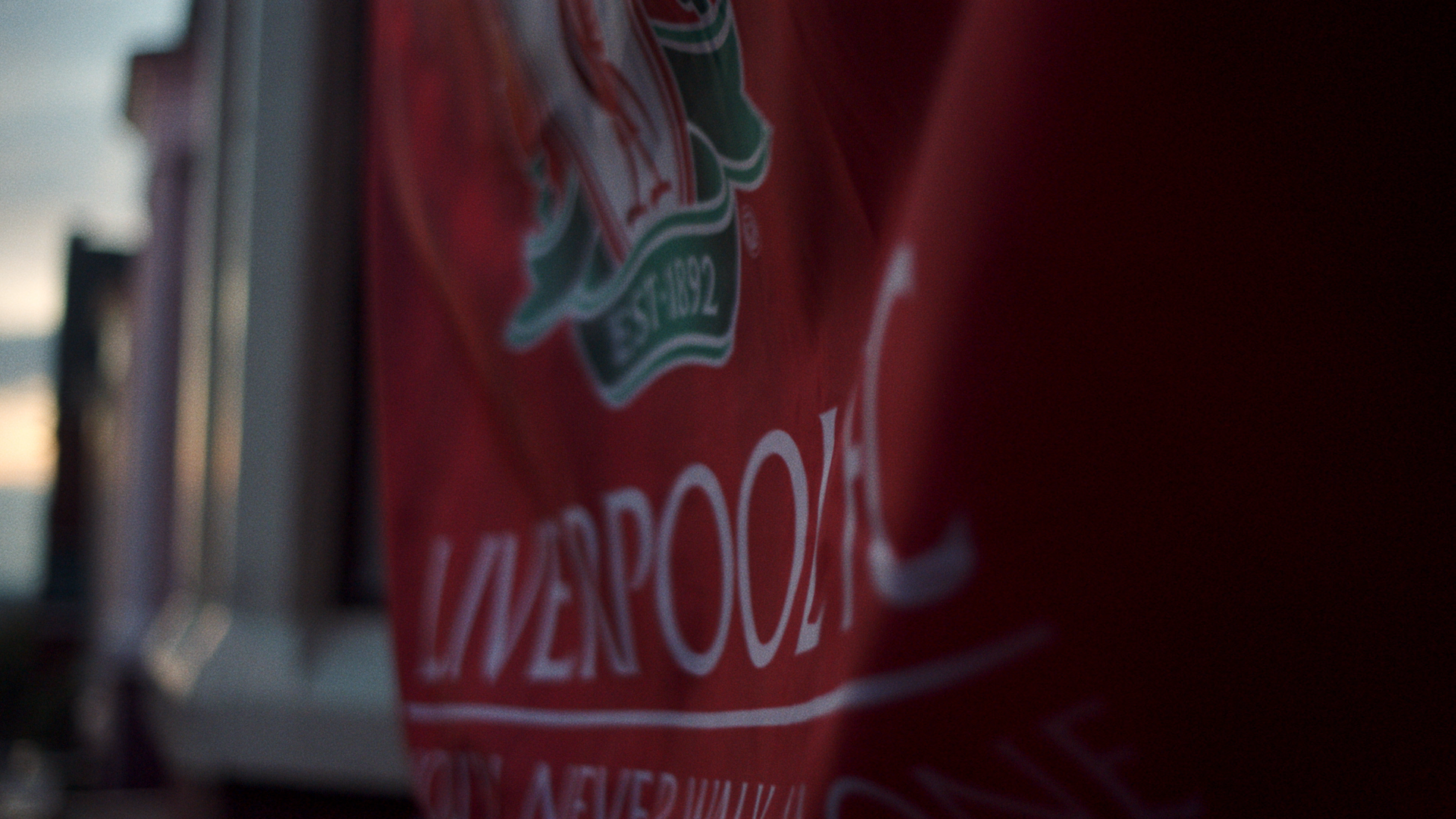 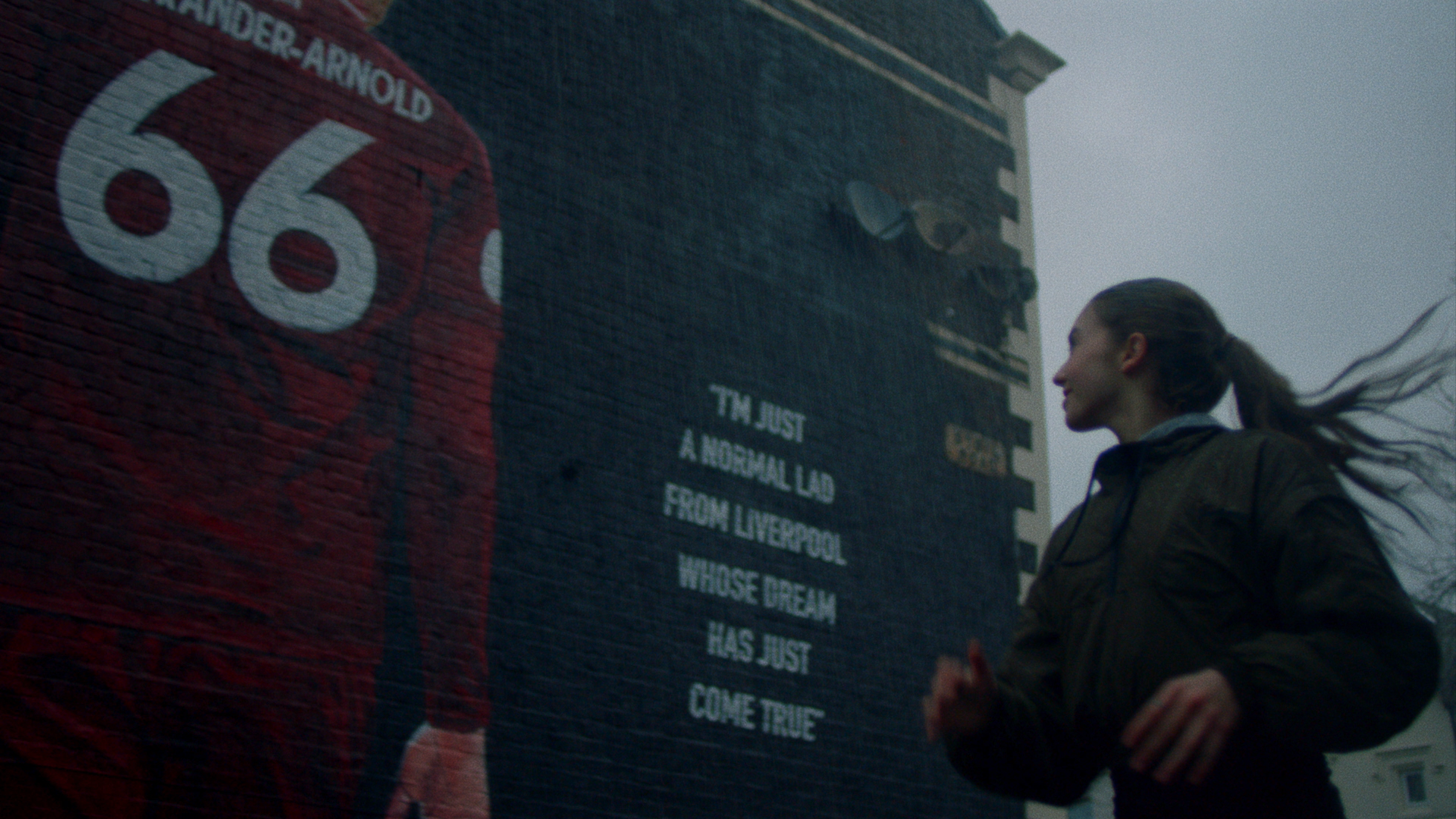