A Girl And Her Magic Binoculars

play
fullscreen video
close video
Singapore Tourism Board launched a magical, whimsical new film to inspire a spirit of exploration and curiosity among audiences, and encourage the rediscovery of a new side of Singapore.
As part of the SingapoRediscovers domestic campaign launched in July 2020, we collaborated with Argentine director, Fernando Livschitz, known for his surreal visual effects and dream-like films to create a film to encourage exploration and rediscovery.

Using visual effects, the film sees a whole new universe coming to life, from floating SuperTrees at Gardens by the Bay to dancing murals at Kampong Gelam to bobbing cable-cars lining the skies of Sentosa. The film depicts fascinating stories and characters that are normally invisible to the naked eye, forcing us to relook at the Singapore we know in a fresher, unusual and more captivating way. 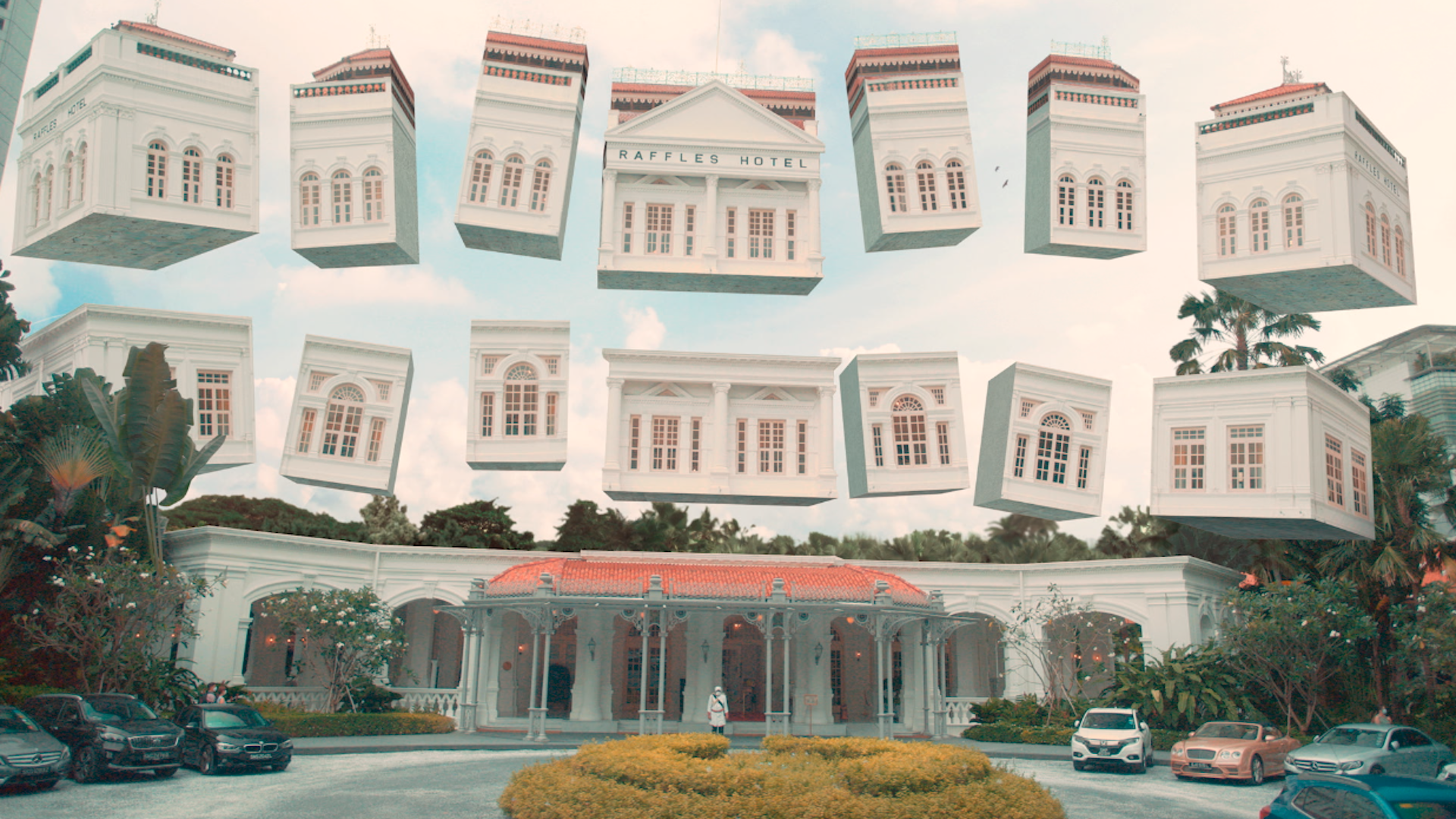 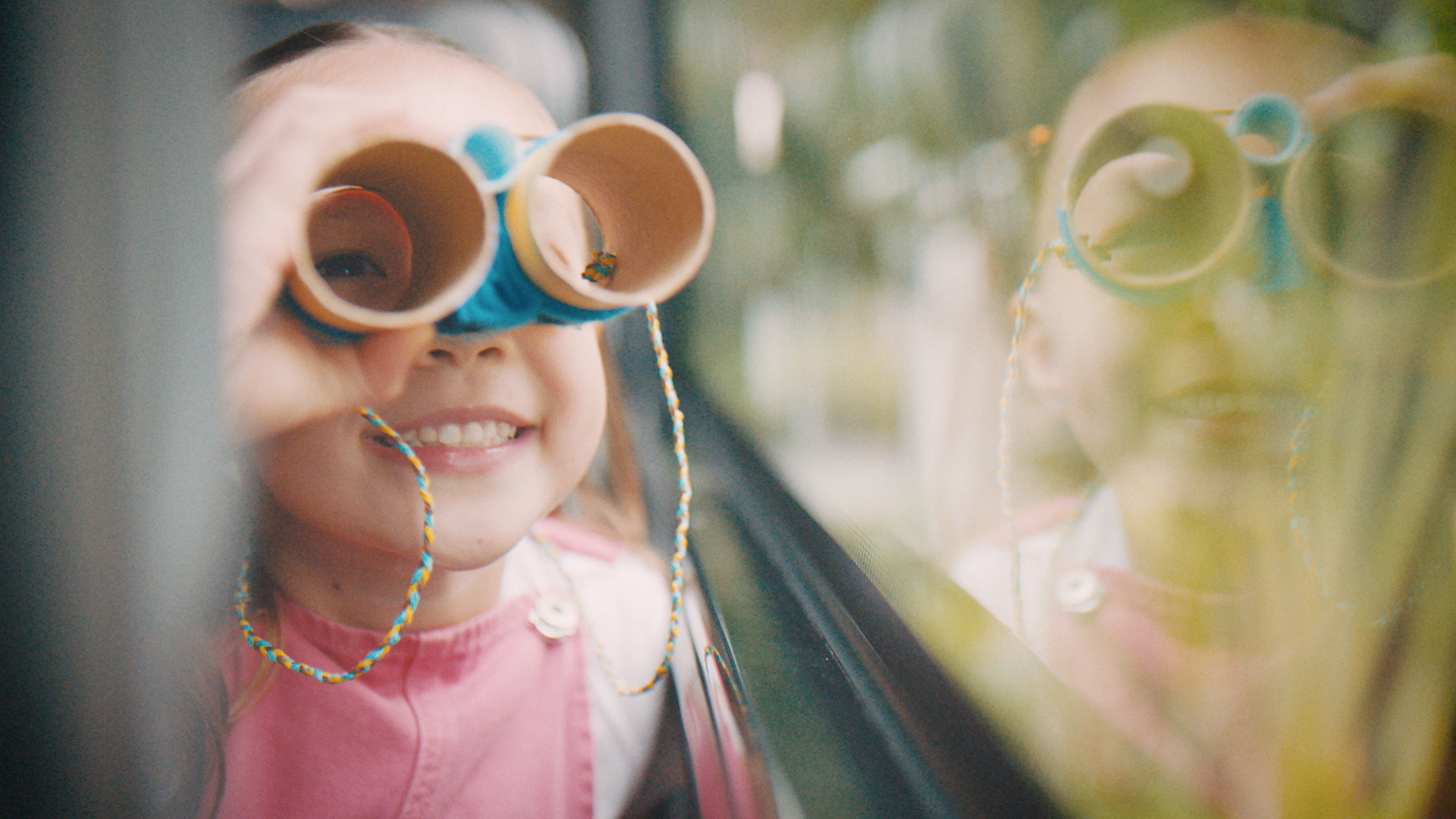