play
fullscreen video
close video
Transforming the Singapore Airlines A350 into a musical instrument, to celebrate the airline’s inaugural non-stop flight to Seattle in September 2019
Home to major musical influences such as Nirvana, Pearl Jam, Jimi Hendrix and Macklemore (to name just a few), Seattle is well known for its rich musical culture and heritage.

This strong connection between culture and place gave us the perfect platform for creating a piece of work to celebrate Singapore Airlines’ latest destination – and its first non-stop flight between Singapore and Seattle.

We collaborated with music producer and multi-instrumentalist Chong the Nomad (aka Alda Agustiano) – famed for her tech-infused musical creations, often with recordings of unusual sounds – to sample the entire aircraft and compose the authentic, distinctive track titled Non-Stop.

The campaign includes a ‘making-of’ film trailer, capturing Chong the Nomad in her element as she explores, records and produces the authentic Non-Stop soundtrack in both Singapore and Seattle.

Thanks to this, Seattle sounds even better now. 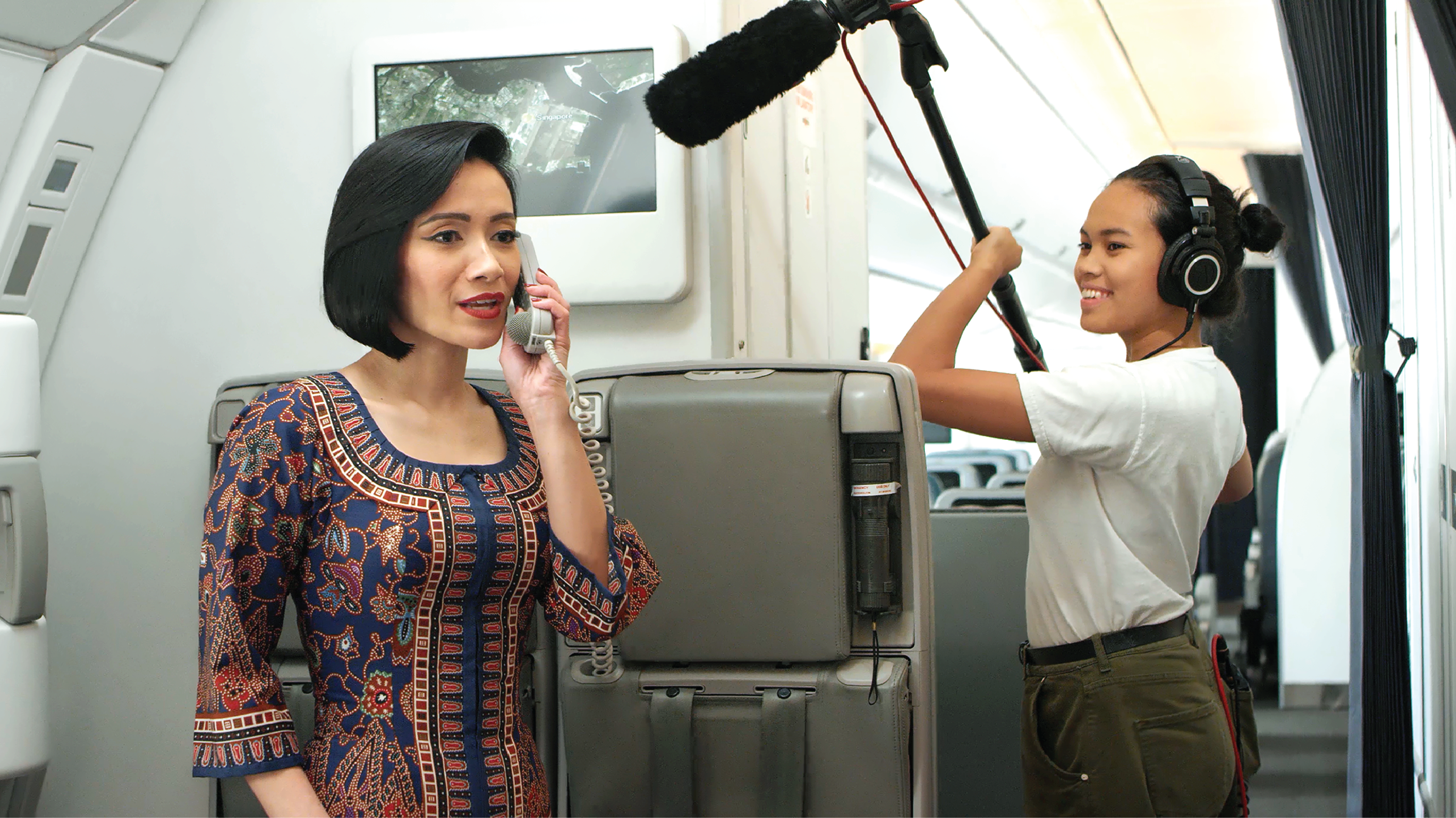 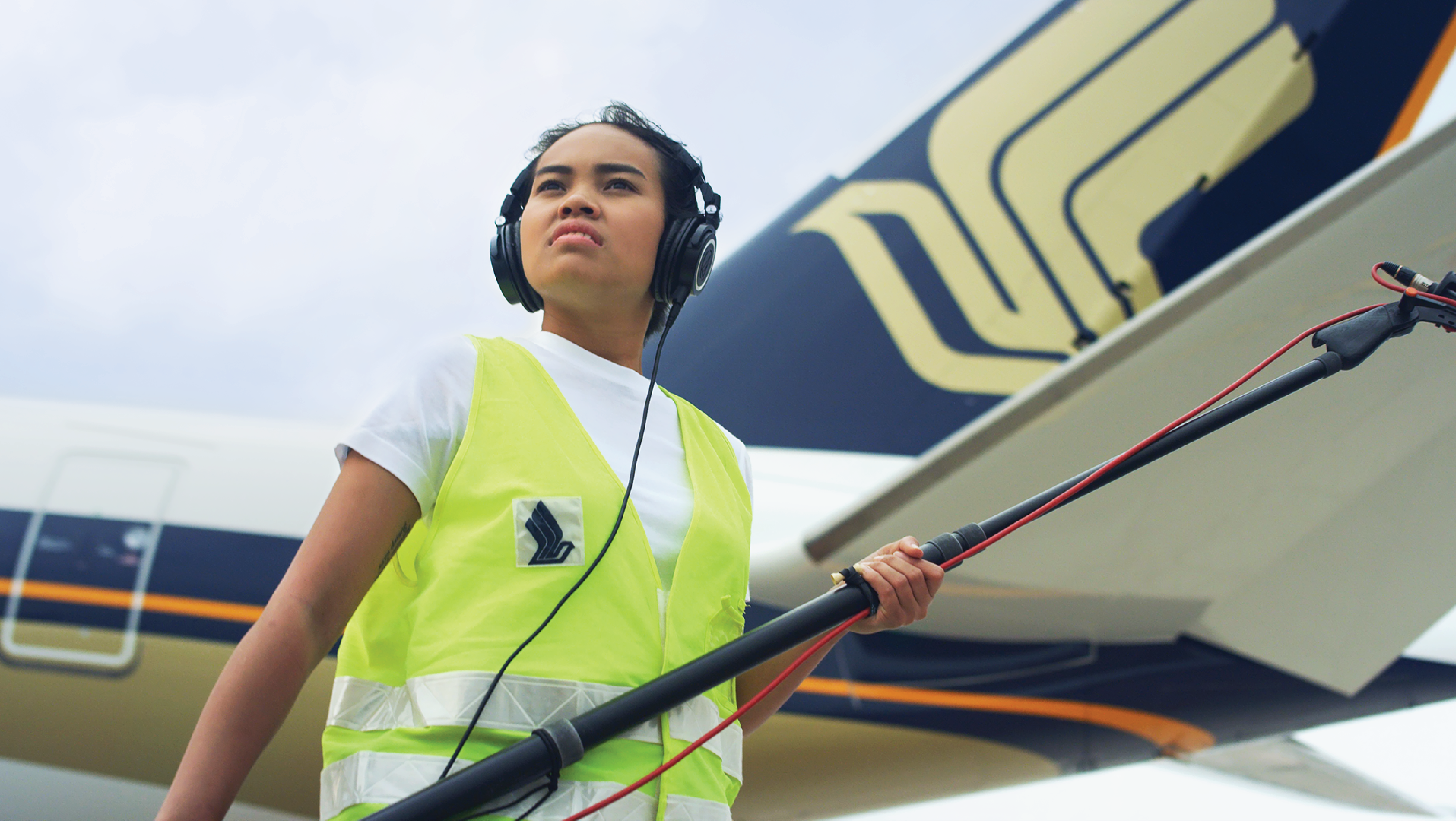 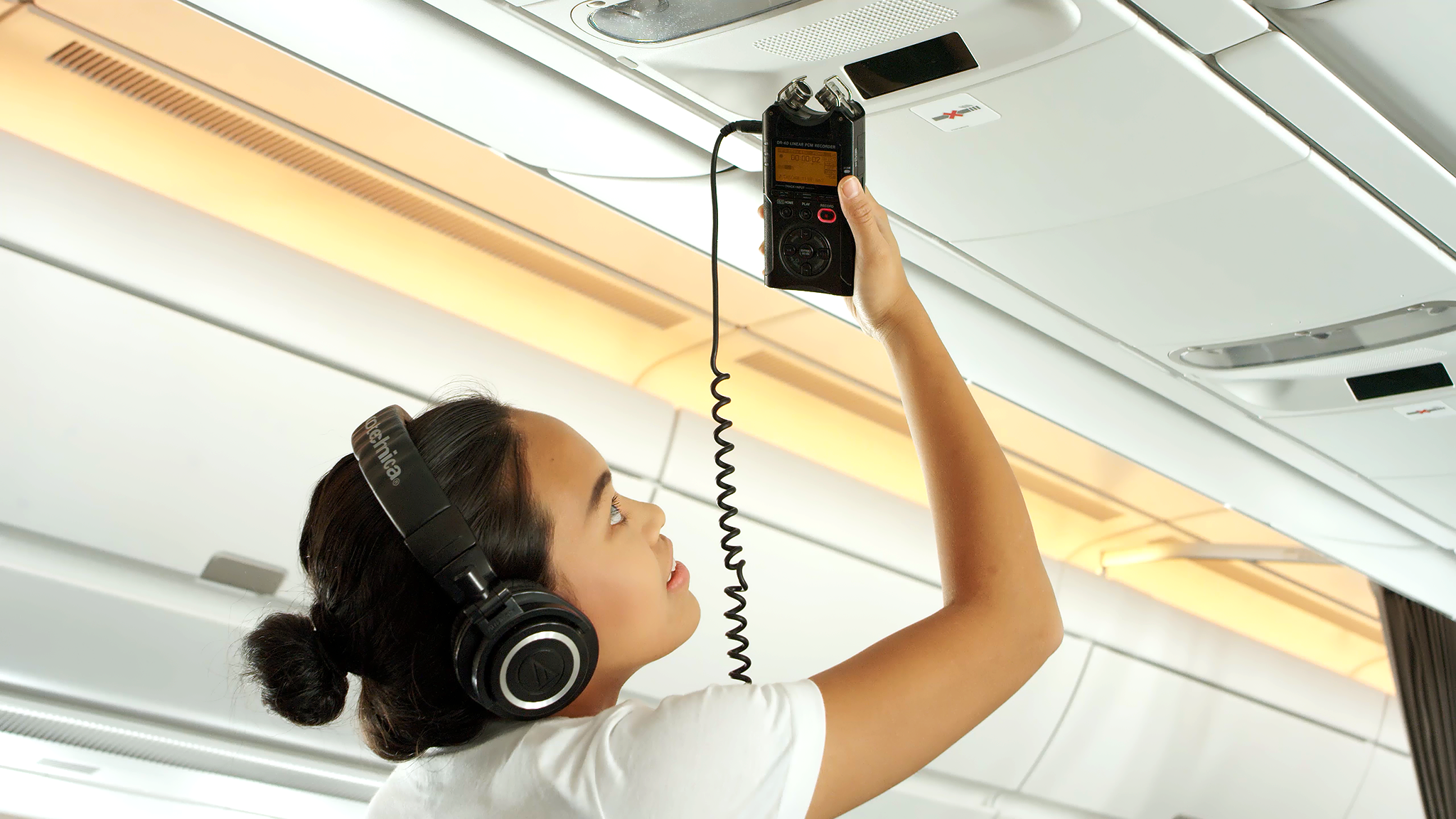 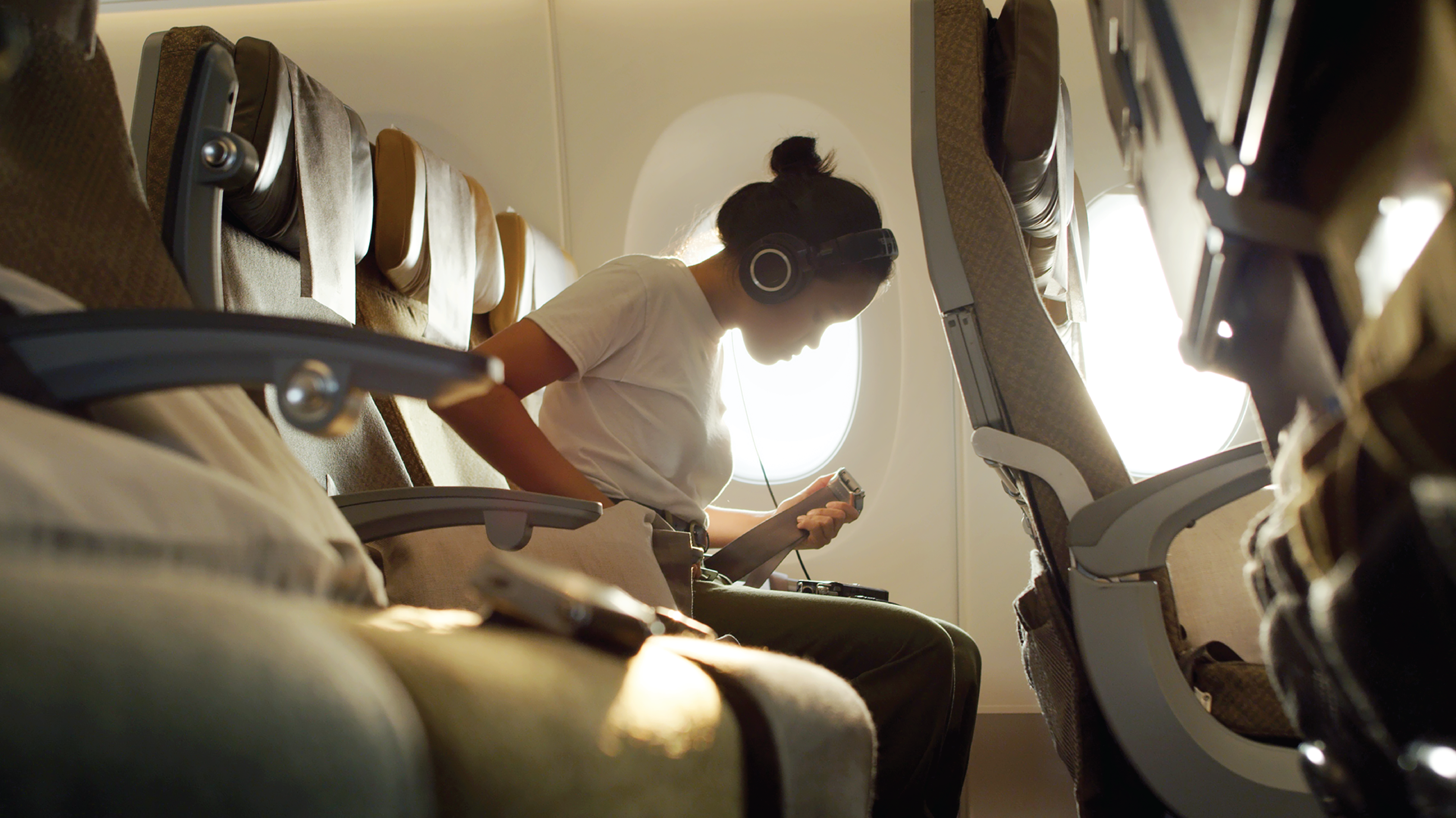