We Look Forward To Seeing You In The Air Again

play
fullscreen video
close video
A film to capture the magical and seamless experience that everyone can look forward to when they finally fly with Singapore Airlines again.
Despite travel restrictions easing up over the last two years, travellers were still feeling uneasy. While flying was one of the things people looked forward to the most, the fear of travel being more complicated and stressful than ever also weighed heavily on their minds. That’s why we gave travellers a taste of the feeling they miss the most – the freedom and weightlessness of flight.

Singapore Airlines implemented measures to make flying safer. Yet a campaign that just gave travellers more information was not going to make the brand stand out and could even overwhelm travellers more. We broke through the category’s convention of being overly rational. We made the flying experience visceral, inviting travellers to remember the magic of flight that is as seamless as it can be. 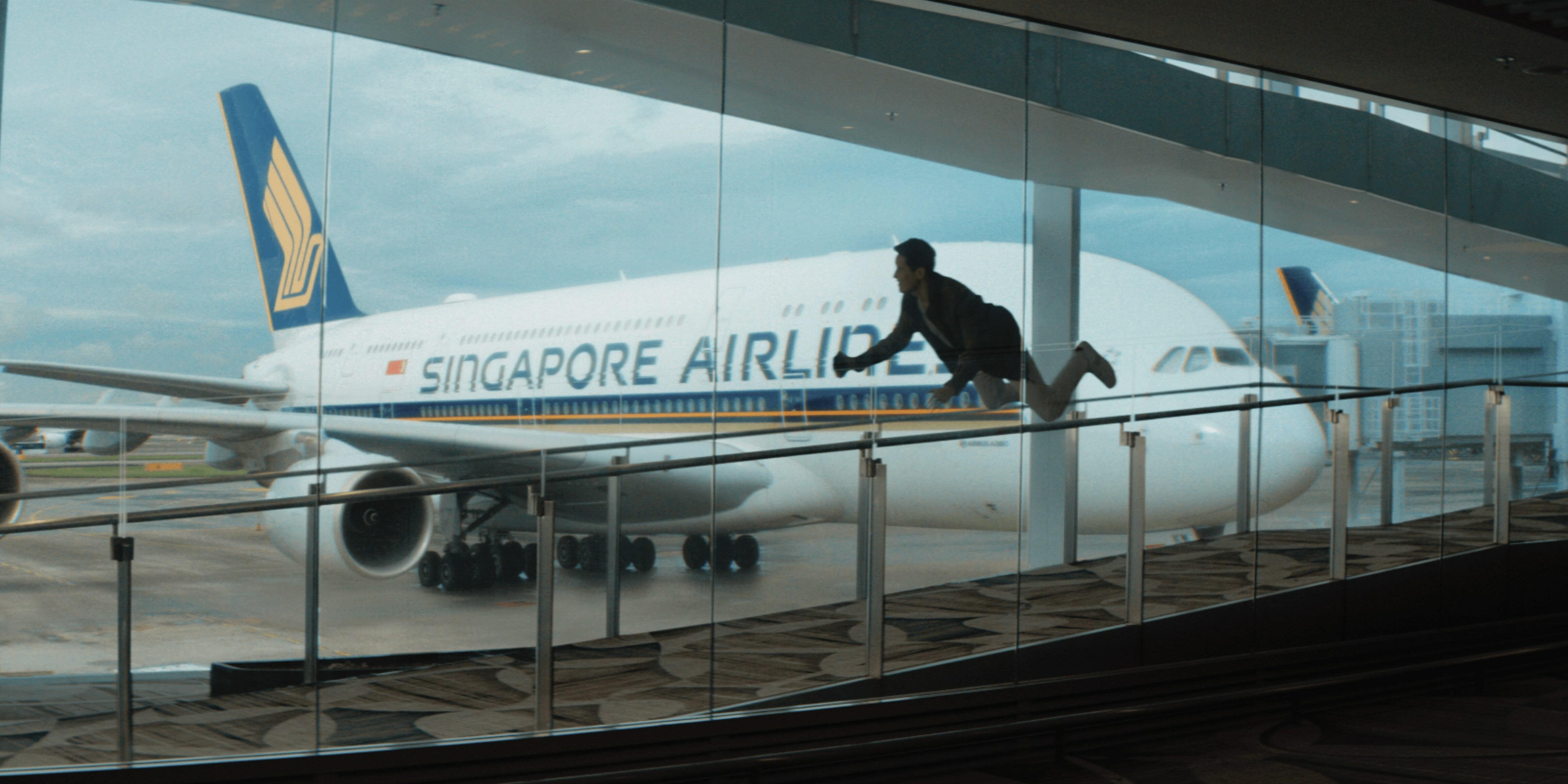